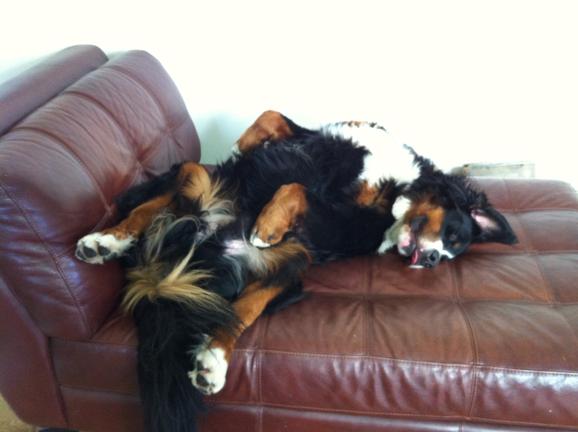 ​​​​I consider myself a YA author, a playwright, a singer and a recovering actor—the order depends on the day. I'm currently super excited about a web series pilot I wrote for Is or Isn't Entertainment and New Form called Campus Catwalk, and I've also written three YA novels that make up the Confessions series (Confessions of an Angry Girl, Confessions of an Almost-Girlfriend, and No More Confessions published by HarlequinTEEN and Stonesong). Recently, I won Best Half-Hour Pilot at the amazingly awesome Austin Film Festival for a script called Losing It, which is based on those novels.

It's a story as old as time. I always made fun of people who put their pets on their websites...and then I got Lester. What was I supposed to do? I mean, look at him! He has dreams of being a big star—he works in commercials occasionally, when he feels like it—but the thing is, he hates to be hot, and boy is it hot under all those lights... 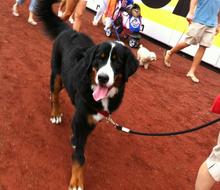 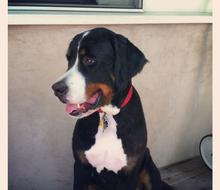 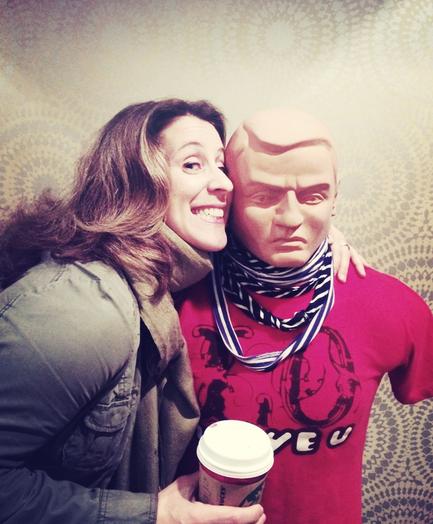 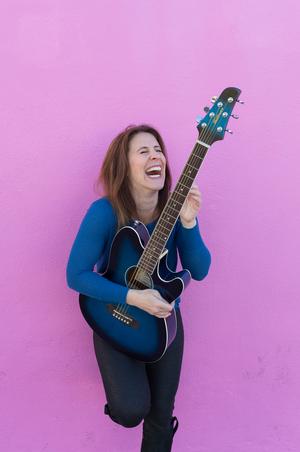 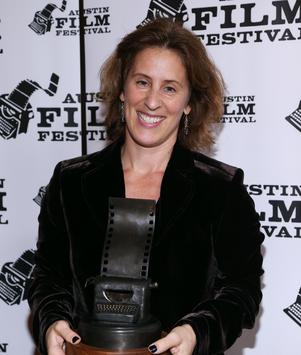 Like most YA authors, I am often asked about advice for young writers. I have to say that I think studying psychology and acting gave me the perfect foundation for creating characters and understanding story structure. In other words, if you want to write, I say study as many different things as you can in addition to writing. And write every day, even if it's just for 30 minutes. And then of course, the most important thing: BE NICE TO YOURSELF. Don't edit and critique while you're writing. Get it down first, and worry about editing and critiquing later. But give yourself the space and grace to get it out of your head and onto the page first.

​​​​​Let's see, what else can I tell you.... Currently, I live in Los Angeles. I majored in psychology at Vassar College (I basically went to college so I could spend four years singing in an a cappella group) and after a brief stint in music school at the New England Conservatory of Music, I went to graduate school for acting at The Theatre School at DePaul University in the great city of Chicago. Then I did musical theatre in NYC (my wee claim to fame is playing Hope in the original production of Urinetown! The Musical at the New York International Fringe Festival). I had a great band in NYC that I really miss, but I sing with a few different awesomely talented folks here in Los Angeles.
View on Mobile