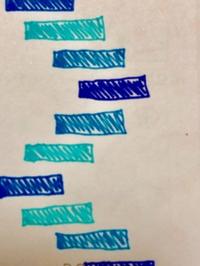 "...What a horrible, humbling power to have. To ask—pay—someone to end his life, and to watch it happen in a matter of seconds, after everything he did for me—it’s a burden. I wrestle with the sense that I betrayed him, no matter how many people tell me that I showed mercy in ending his suffering. Here, guilt and mercy are intertwined, inseparable. And I have regrets. Because of COVID-19, the vet, the vet tech, and I—all of us just inches apart from each other—wore masks that must have been a source of confusion and stress for Lester in his last minutes of life. We also wore latex gloves that probably overwhelmed his sense of smell and tugged at his fur as we tried to soothe and calm him. But my biggest regret has nothing to do with the virus and everything to do with me. I wasn’t entirely present for Lester as the vet was ending his life. I was there, physically—my hands were on him, I was speaking to him—but I couldn’t look him in the eye. I had come up against the limits of my strength and compassion. When he was dead, the vet said I could stay in the room with him as long as I wanted, but I left quickly, like a coward...."

"...When I talk to people about the process of trying to get the man’s name, I’m convinced a few of them are thinking that I must be remembering wrong, that I misread the situation, that I’m viewing what happened through a contemporary lens rather than an it-was-a-different-time lens. When people ask what I plan to do with the man’s name, I hear suspicion in the question. I say, 'I just want it,' or 'I think I deserve to know who he was, don’t you?' 'Of course,' they say in a tone I perceive as placating. I come out of these interactions confused about my intentions, and my needs..." 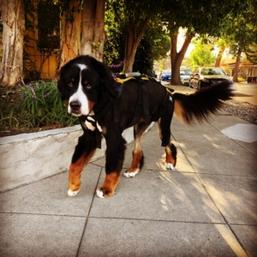 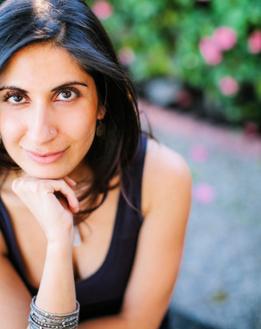 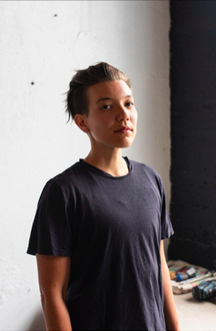 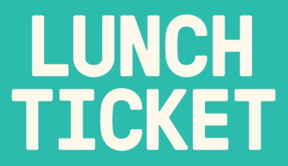 Permutations of Love: Part I

"...The fact that Lester’s life, and most likely his death, rests almost entirely in my hands is overwhelming and humbling. The anticipation of the decisions to be made and the logistics of carrying out those decisions makes me feel trapped, and I wish the pressure—financial, emotional—would just end. But every two weeks at acupuncture, I exhale the breath I am forever holding once Dr. Lisa agrees that Lester still wants to be here. She renews her promise to tell me when she thinks that’s changed, and off he and I go, slipping on the stupid traction-less floor in the lobby that makes him seem to be in even worse shape than he is..." 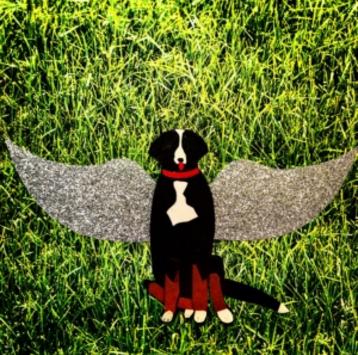 "...Fear, embarrassment, concern that I’d invited his behavior, and a desire to never think about him again kept me silent. As awful as those feelings were, they were nothing compared to the shame I felt about participating in his debasement of my plans for the future. It was a well laid trap—an adult with the power to determine my path had invited me into a 'safe' space and used my vulnerability against me—but I still hated myself for walking into it, and for freezing at the critical moment..." 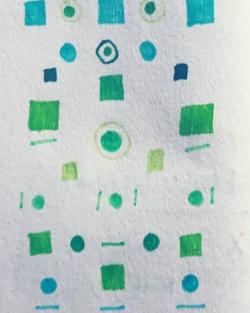