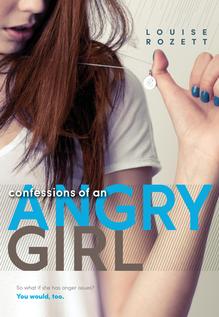 Book #1: Confessions of an angry girl

1)   I'm livid all the time. Why? My dad died. My mom barely talks. My brother abandoned us. I think I'm allowed to be irate, don't you?

2) I make people furious regularly. Want an example? I kissed Jamie Forta, a badass guy who might be dating a cheerleader. She is now enraged and out for blood. Mine.

​3)  High school might as well be Mars. My best friend has been replaced by an alien, and I see red all the time. (Mars is red and "seeing red" means being angry—get it?)

Here are some other vocab words that describe my life:

(Don't know what they mean? Look them up yourself.) 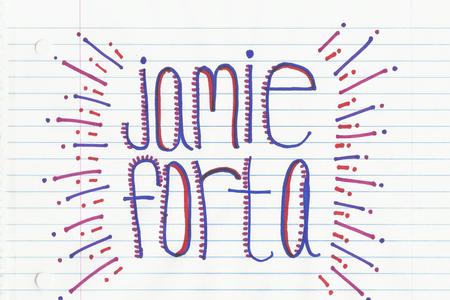 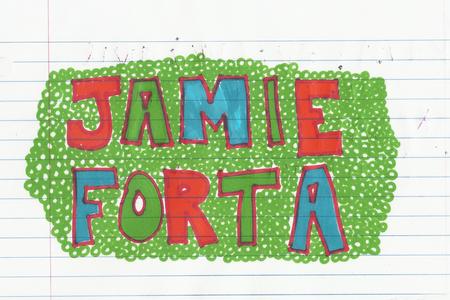 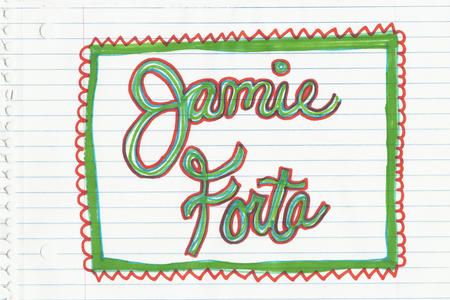 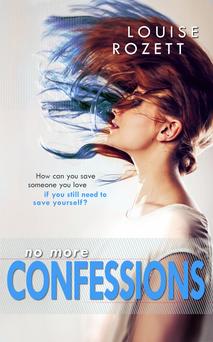 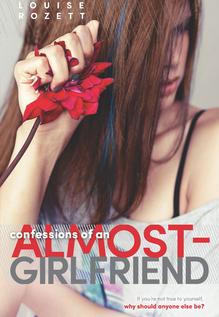 1)   After my mother got that call, I “borrowed” her car. (Because you can’t steal your mother’s car, can you?) I don’t really remember driving downtown, but I do remember...

​3)  …and then later, telling my mother the truth about the bar but lying about how I got in.

(A truth totally cancels out a lie, right?)

After all, what’s a little duplicity when finding Jamie Forta is the only thing that’s going to keep you from losing what’s left of your mind?

See? Junior year is off to a great start.

Book #2: Confessions of an Almost-girlfriend

1)   Do things just because other people want me to.

2)  Randomly shoot off my mouth.

​3)  Worry about whether I'm someone's girlfriend—or not.

So, what will I do this year?

2)  Learn when to speak up—and when to shut up.

I'm older and smarter now—I can totally pull this off.

How hard can it be?