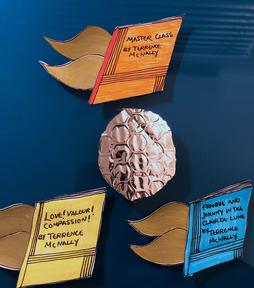 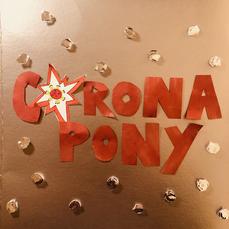 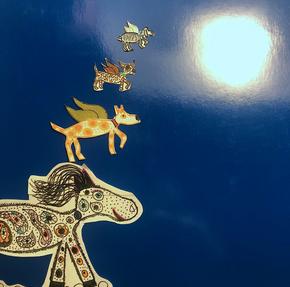 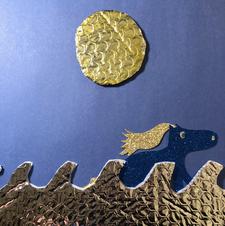 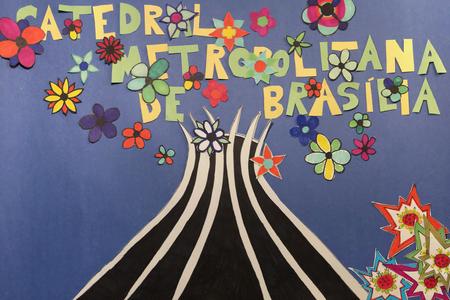 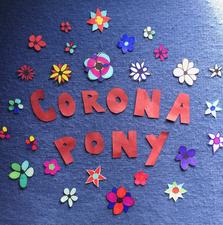 Louise Rozett is the author of the Confessions series (Confessions of an Angry Girl, Confessions of an Almost-Girlfriend) published by HarlequinTEEN, and a pilot based on the series, called "Losing It," that won best original half-hour script at the Austin Film Festival. Her play Break, about the unexpected effects of the 9/11 recovery effort on the recovery workers and their families, was a finalist for the Stanley Drama Award and workshopped at New York Stage & Film, and was recently published by Broadway Play Publishing. Currently, she is writing on a new kids' show for Apple TV. A graduate of Vassar College and the MFA acting program at The Theatre School at DePaul University, she is also an MFA candidate in the creative writing program at Antioch University. 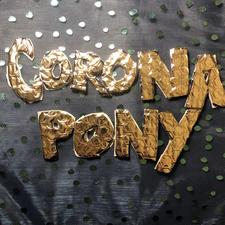 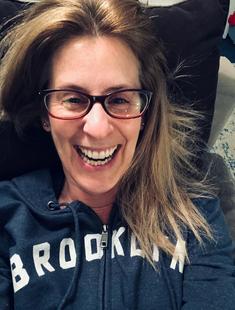 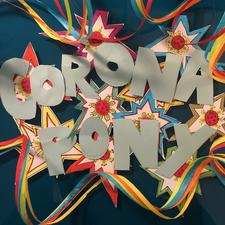 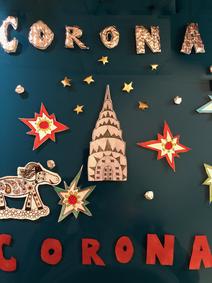 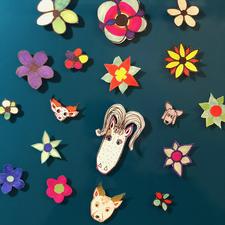